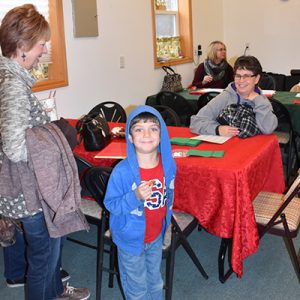 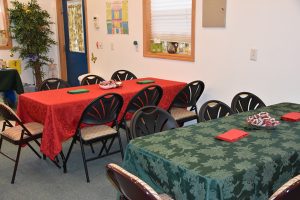 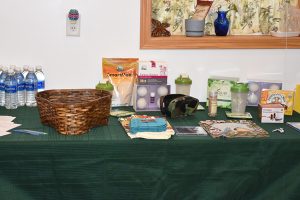 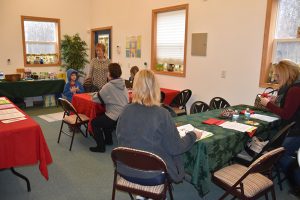 Health Naturally! would like to extend our heart-felt thanks to all of our loyal clients and patrons who we have had the privilege of serving in 2016. Health Naturally! recently held its first annual Customer Appreciation Day. Staff conducted tours of the Bay City office, discussed service offerings, provided chair massages, bowenwork and healthy snacks for all who stopped by.

Thank you for your patronage!

What is the Emotion Code?

Energy Healing
The Emotion Code is an energy healing technique that helps to identify and literally release “trapped emotions” – which are harmful emotional energies from negative past events.

Trapped emotions can cause depression, anxiety, they can block you from love and happiness and make you feel disconnected from others. And because trapped emotions are made of energy, just like the rest of the body, they exert an influence on the physical tissues, and can cause acute pain and even diseases of many kind.

Releasing trapped emotions make conditions right for the body to heal – so physical and emotional difficulties often disappear or become much more manageable.

Just about everyone has some amount of emotional baggage from painful life events, right? It’s not all in your head! Emotional baggage is very real, and although it’s invisible it can really mess up your happiness, your success and your health. It’s like lugging around a suitcase from every difficult event you’ve gone through – eventually the load gets too heavy not to notice. Each “suitcase” is a Trapped Emotion – a bit of emotional energy that was created by you, during an emotional event, and got stuck in your body somewhere.

Watch this movie with Dr. Bradley!

When we release the energies I roll a magnet a couple of times down the governing meridian, along the back. The magnet intensifies my intention of releasing one energy at the time that we just identified.

How is it possible?

By muscle testing we can identify the “trapped emotions” and release them, one by one, with a magnet as an amplifier for the energy of the thought and intention. This will produce the change in the body and start the healing process.

The intentions and thoughts we have are energy. Magnets are energy, your body is energy. Because of this, one can have an effect on the other.

We use the governing meridian as the entrance point for the amplified intention energy. The meridian is an energy reservoir that connects directly to all the acupuncture meridians of the entire body. So when you put energy into the Governing meridian, it flows instantly throughout the body and the trapped emotion is released! 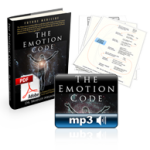 “What could be more exciting than a method that can deliver us, individually and collectively, from the recurring effects of our past trauma, and make life easier and more fun? There is no work more significant for these times.” – James L. Oschman, PhD, Author of Energy Medicine 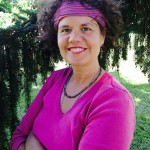 Resonance with old life-depleting beliefs that are associated with highly charged feelings (or not resonating with life-enhancing beliefs), create much of the pain and limitations that we experience to present. In Resonance Repatterning, we identify and transform these beliefs and feelings that underlie the present problem or difficulty that you are experiencing.

What people are saying about their experiences –

“My physical voice is so much clearer, I’m even articulating more clearly. Something that was hanging, pushing, pressing on me is gone. I’m getting done stuff I’ve been avoiding for years.” – Lynn, Ann Arbor

“Repatterning allowed me to overcome an insecurity that I have carried around since I was under 5 years old. It has directly impacted my relationship with my husband, because it finally allowed me to participate in our marriage without judgements and expectations.” – Bridgette, Howell

Beth Barbeau, BS, has been a Resonance Repatterning Practitioner for over 25 years. To schedule an appointment for your Repatterning, please call Health, Naturally! at 989-684-9701. Opening are limited. 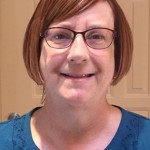